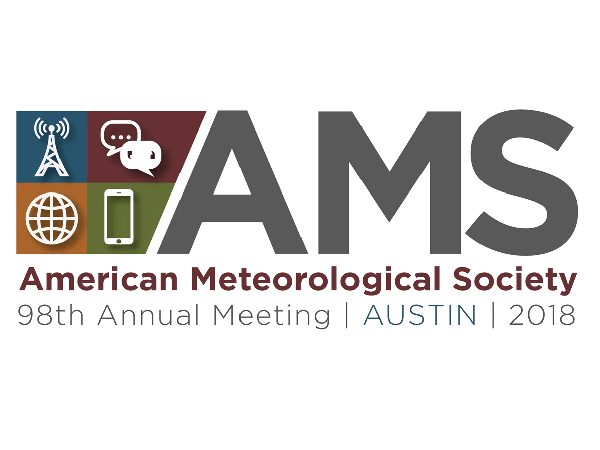 The Verner E. Suomi Award is granted to individuals in recognition of highly significant technological achievement in the atmospheric or related oceanic and hydrologic sciences. The term "technological" is here used in a broad sense, encompassing the entire spectrum of observational, measurement, data transmission, and data analysis and synthesis methodologies.

Dr. Lagerloef was honored for his outstanding, decades-long leadership in advancing remote sensing technology for ocean salinity, which led to the groundbreaking Aquarius satellite mission. He will also be inducted as an AMS fellow at the annual meeting, an honor given to those that have made outstanding contributions to the atmospheric or related oceanic or hydrologic sciences.

Dr. Lagerloef co-founded Earth and Space Research in 1995, a non-profit scientific research institute where he has developed several research projects devoted to studies of upper ocean dynamics and climate variability using satellites. In December 2003, Dr. Lagerloef was appointed Principal Investigator of the Aquarius/SAC-D satellite mission, a collaborative effort between NASA and the Space Agency of Argentina (Comision Nacional de Actividades Espaciales). Launched in June 2011, the Aquarius instrument provided unprecedented information on the salinity of our ocean and the interactions between circulation, the global water cycle, and climate until June 8, 2015. In December 2016, Dr. Lagerloef received Argentina's International Cooperation Award in Science, Technology and Innovation which recognizes non-Argentinians who have contributed significantly to increasing Argentina's international collaborations in the fields of science and technology.