The ocean is our climate system's dominant reservoir for water and heat. Both are transported via ocean circulation and exchanged with the atmosphere. The result? Salinity plays an active role in moving heat, driving Earth’s weather and climate. Salinity trends also reflect long-term changes in the water cycle and climate. 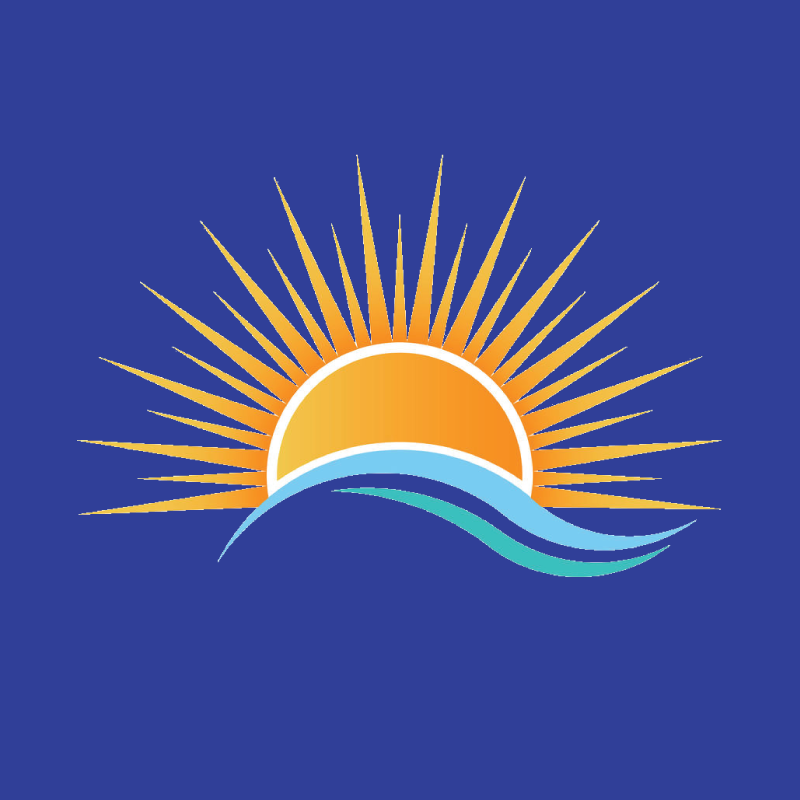 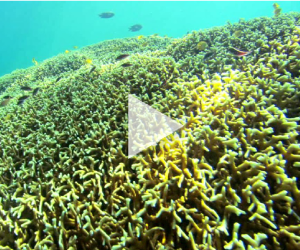 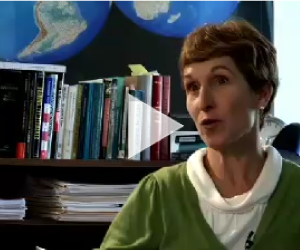 Gather, Analyze, & Interpret Environmental Data
Water Cycle and Climate Change
The water cycle can be affected by climate change, which may have far-reaching effects. 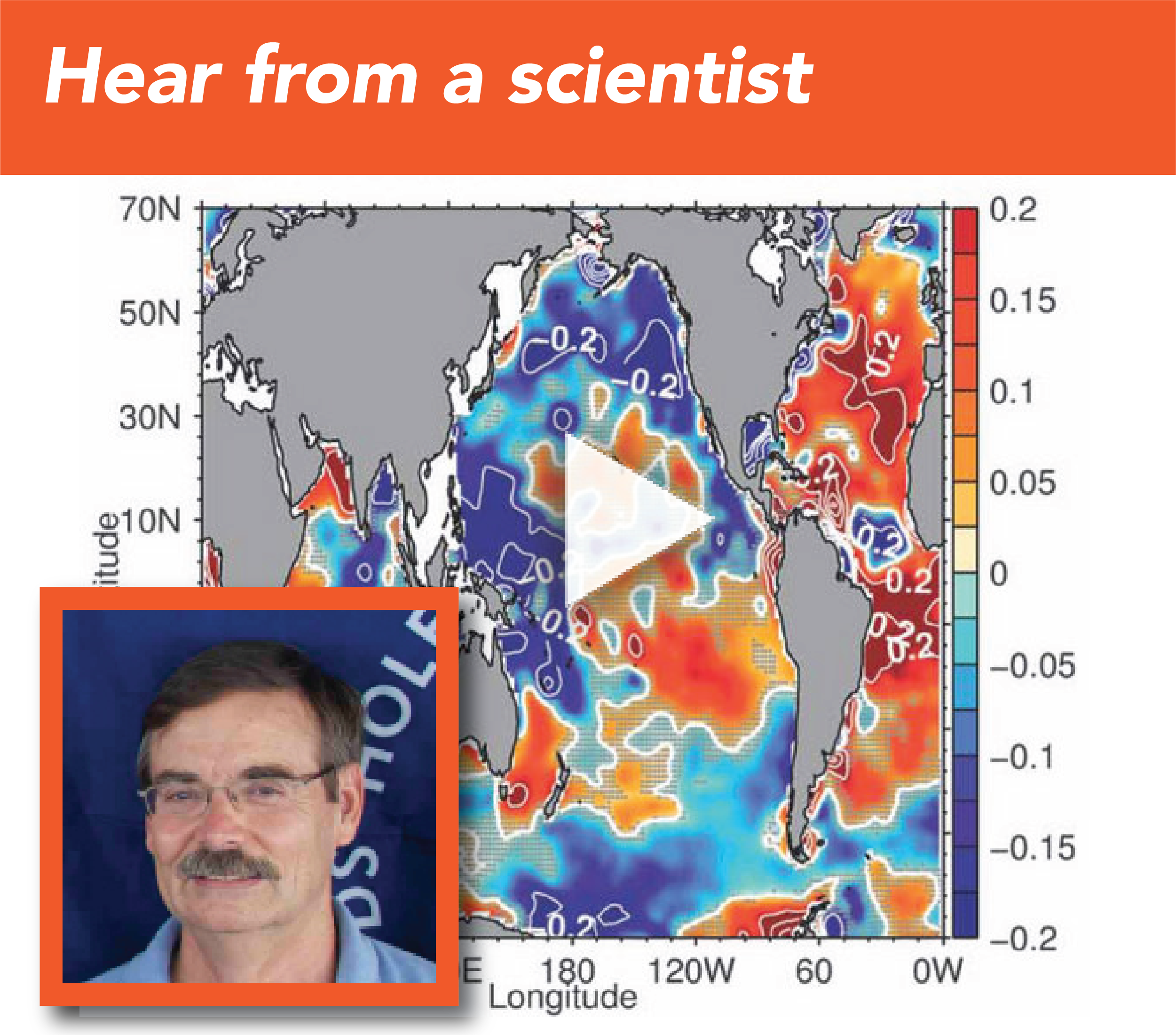 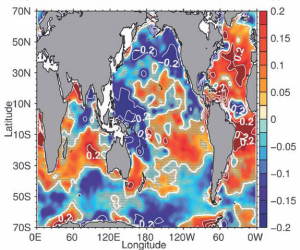 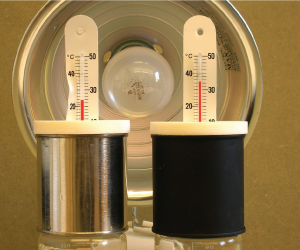 Heat Redistribution
Warming The Ocean
The ocean stores and transports heat around the globe. Rising temperatures can change the ocean in consequential ways. 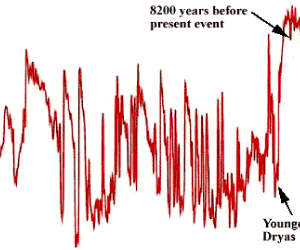 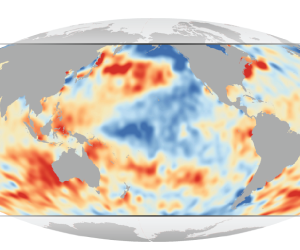 Heat Stored Beneath the Ocean Surface 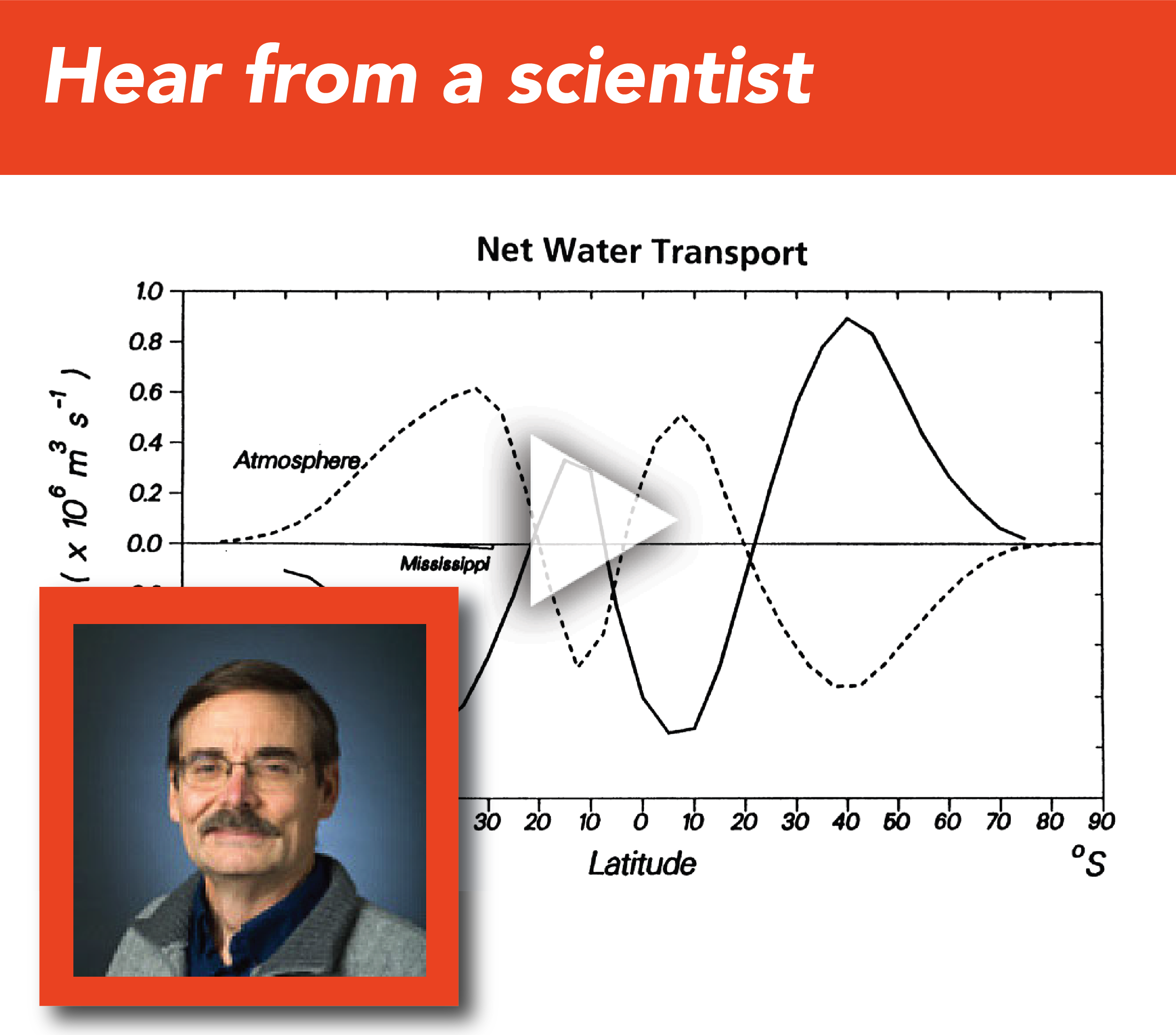 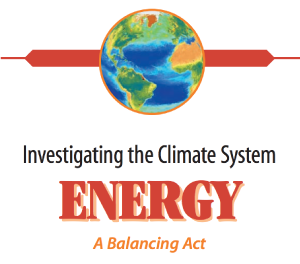 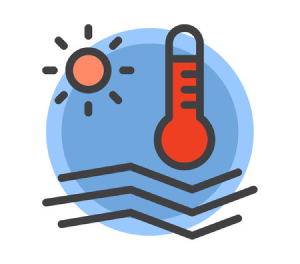 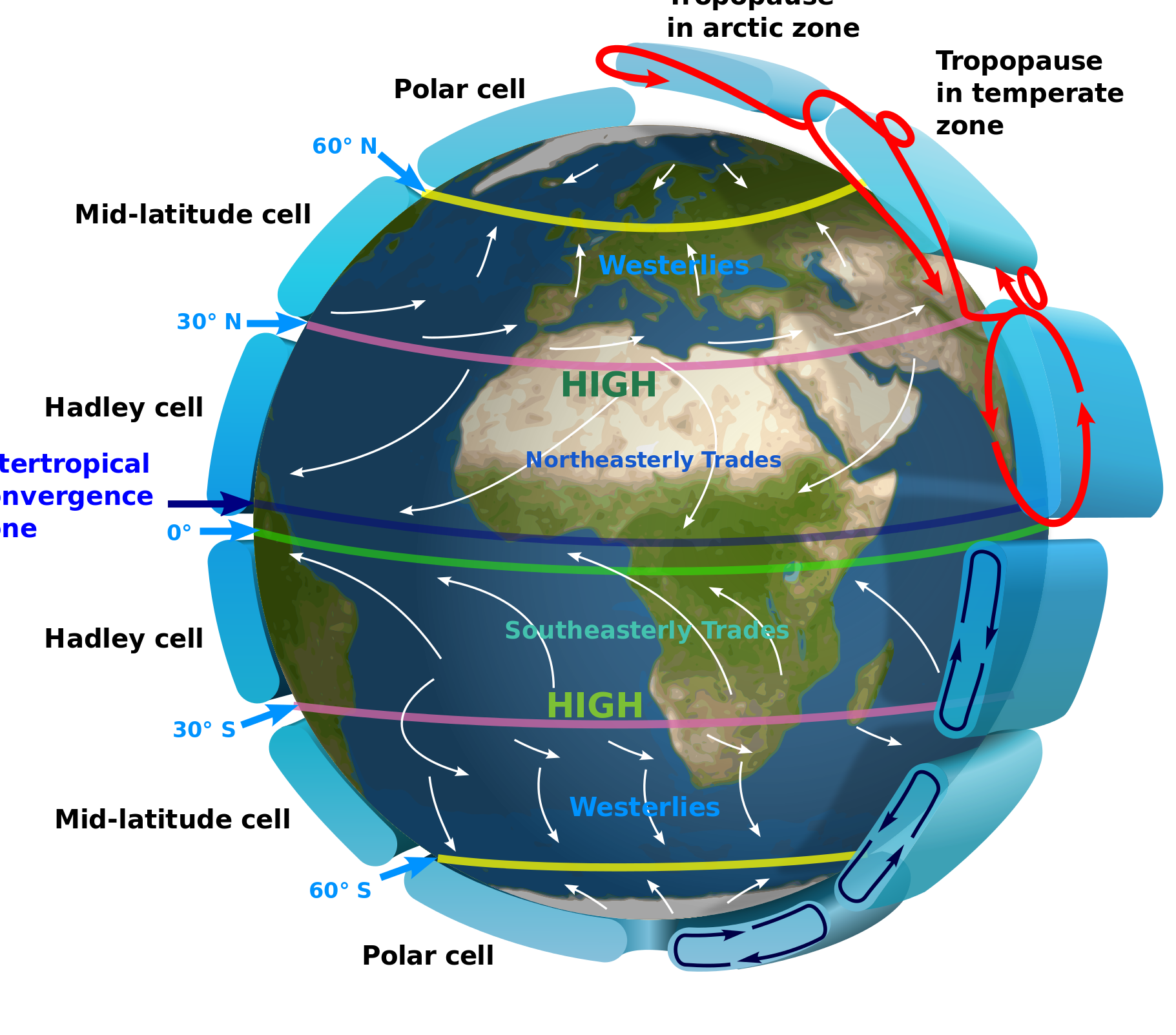 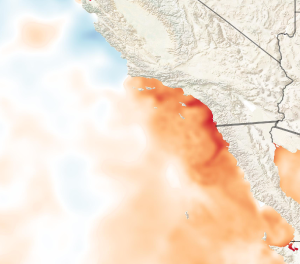 Ocean Currents and Coastal Temperatures
Energy in the Ocean System
A closer look at how the atmosphere’s heat interacts with the ocean and land. 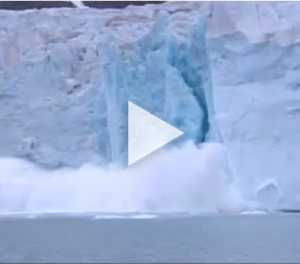 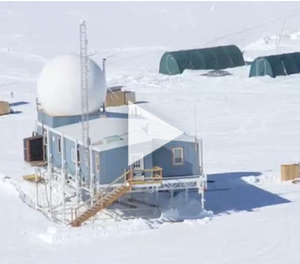 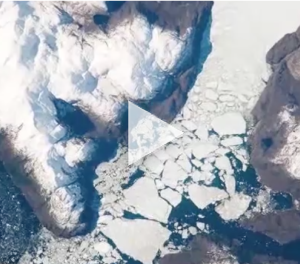 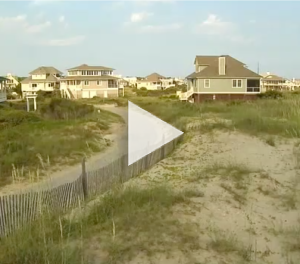 Keeping Up With Carbon [more]
Ocean and Carbon
The ocean is part of the carbon cycle. 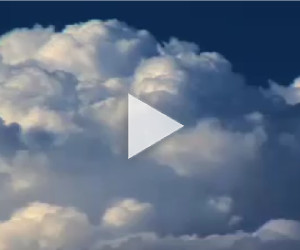 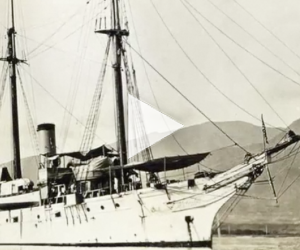 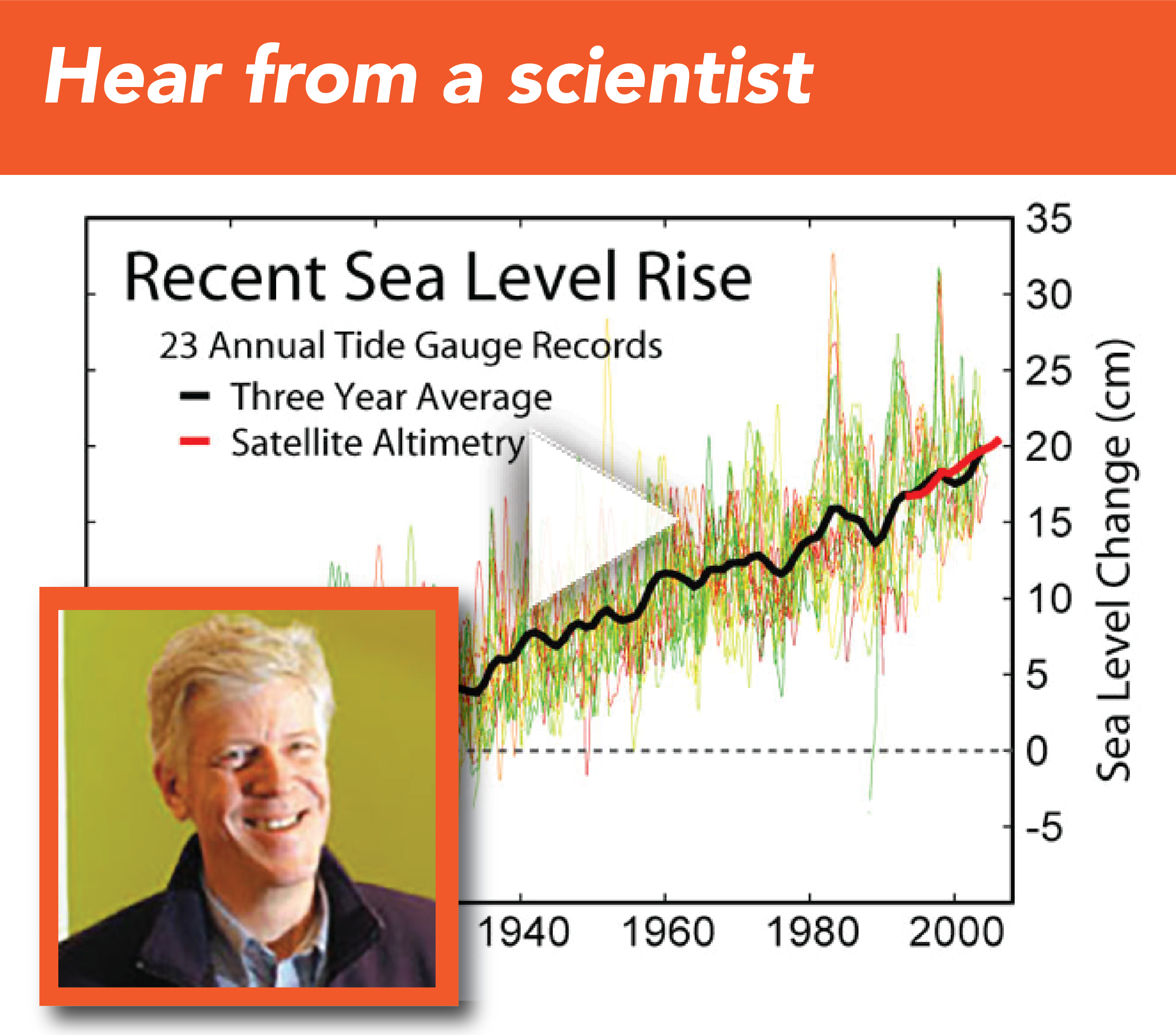 Does the salinity of the seawater have any correlation to global warming?

Over the past 50 years, we see a dramatic freshening of seawater in some parts of the North Atlantic. We also see salinity increasing, or getting saltier, in other regions. So global warming will have a signature in ocean salinity, that is why we want to measure it from space.
Yi Chao, Aquarius Project Scientist, NASA Jet Propulsion Laboratory in Inspire Chat with Yi Chao, 2010 [Host: Jim Gerard]
Learn More

Who is using the data collected by the Aquarius satellite and for what purpose? 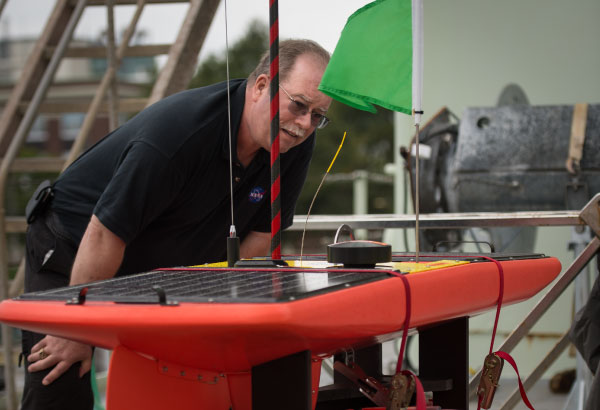 At the moment, it's just being used by salinity scientists trying to understand the measurement itself. It's not quite ready for prime time yet but the reason it's flying is to understand the water cycle on the planet, among other things. In this warming world that we have, the oceans are warming, the atmosphere's warming, there's the idea that the water cycle on the planet will accelerate, there'll be more moisture in the atmosphere, more precipitation, more cycling of water through the system. And the ocean can be kind of integrated gauge for that - changes in salinity can indicate changes in evaporation and precipitation over the ocean.

In fact, if you look back over all the measurements that have been made from ships over the last 50 years and you map the changes in salinity you actually find that most of the saltier places in the ocean surface have gotten saltier and the fresher places have gotten fresher, which is exactly the fingerprint that you would think to see in an acceleration of the water cycle. So as Aquarius is coming along ocean scientists are trying to diagnose if this is really true, that there is an acceleration. We have to act like a doctor doing diagnostics on a human, we have to rule out other diseases so what we're trying to do with salinity here is rule out that it's not ocean processes fooling us to make it look like an acceleration of the water cycle. Want to read more from Eric's interview? Click here.

What insights have been gained to better understand the Earth's water cycle and changing weather patterns?

There are quite a lot of interesting discoveries the science community has been finding from the Aquarius data over the ocean. The dynamics involving fresh water from precipitation and how it mixes with upper layers of the ocean is of special interest. Satellites measure salinity at the surface. We also use ocean buoys, but readings use conductivity sensors to measure salinity at a depth of about five meters, a depth at which algae is less likely to grow. We know that the surface layer, aerated by wave motion and carrying warm water in the tropics, is conducive to algae growth. Sensors placed closer to the surface would become fouled with algae and no longer function. At a depth of five meters, algae growth is discouraged, the increased salinity at depth acts much the same as chlorine would in a swimming pool. The ever-changing salinity dynamic in the top five meters of the oceans has recently become a topic of great interest to oceanographers and climate scientists. Its understanding is now seen as a key factor in predicting weather patterns and changing climate.
Simon Yueh, Aquarius/SMAP Project Scientist, NASA Jet Propulsion Laboratory, 2014 [Interviewer: Chris Howell] in SMAP, Aquarius, and Our Planet's Water Cycle: Another Step Forward in Solving Climate Puzzle
Learn More
The Role of Salt | Following the Water Cycle | Density and Ocean Circulation | Salinity's Connection to Climate | Measuring Salinity | View All