Temperature and salinity control seawater's density. The weight of seawater determines whether it sinks or floats, helping to drive deep ocean circulation. At the sea surface, wind and waves move seawater — and the heat it carries — around our globe. 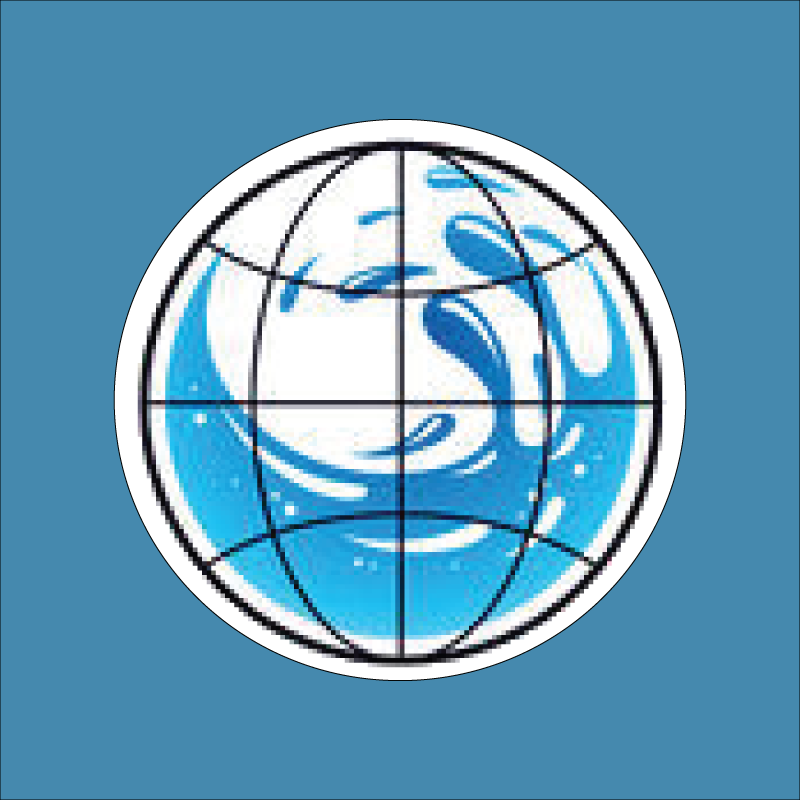 Understanding salinity helps us understand global patterns, including the circulation of water in the deep ocean. Together, salinity and temperature control density at the ocean surface. Thus, satellite salinity measurements are complementary to existing programs that monitor sea surface temperature. The resources on this page illuminate the connection between density and the ocean's motion, and the consequences to our climate. 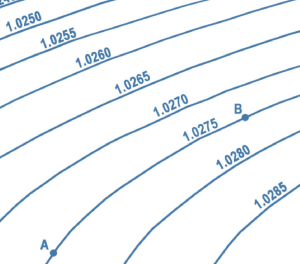 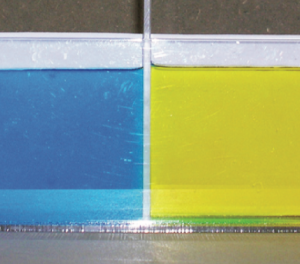 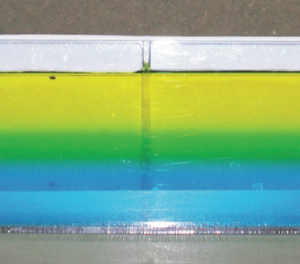 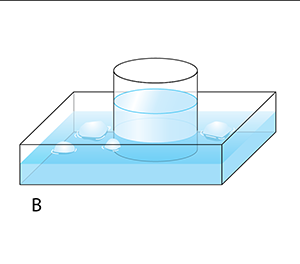 Density Bags
Water Density Experiments
The density of water is controlled by its temperature and salt content. 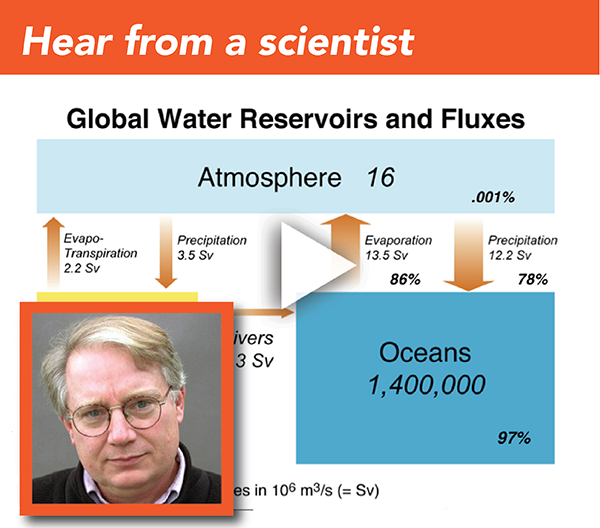 Why Care about Ocean Salinity? [more]
Hear from a Scientist
Dr. Stephen Riser tells us why measuring ocean salinity matters. 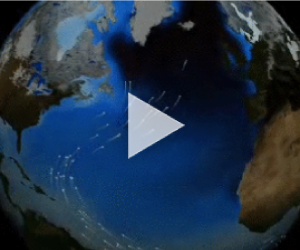 Salt of the Earth [more] 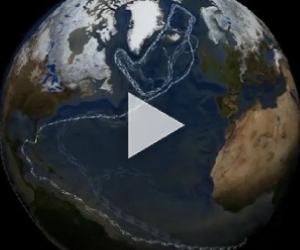 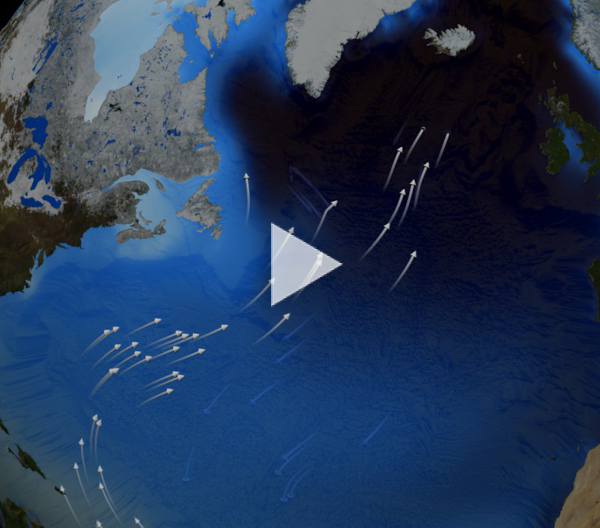 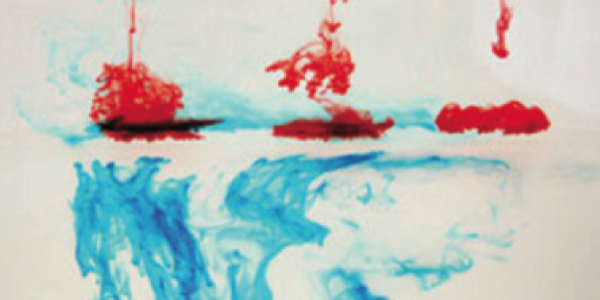 Effect of Stratification on Mixing
Layers of Water
Explore how layers of water are formed from water of differing densities. 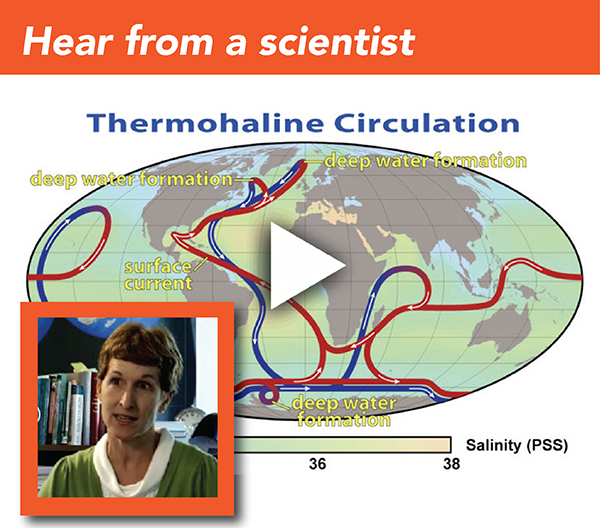 Finding the Link Between Ocean Density and Circulation [more]
Hear from a Scientist
Dr. Susan Lozier gives us the big picture of ocean circulation. 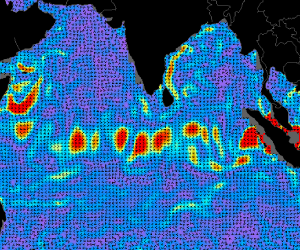 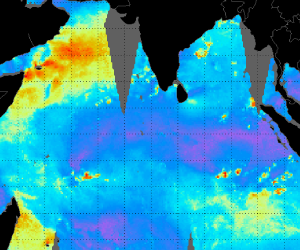 Ocean Flows [more]
Surface and Deep Currents
In addition to deep circulation, the ocean is moved by winds and currents. 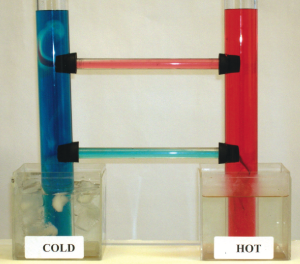 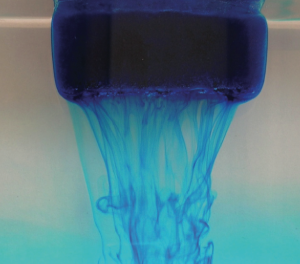 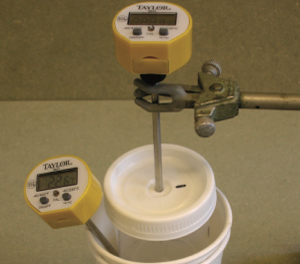 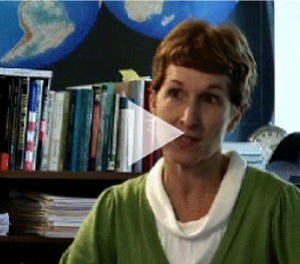 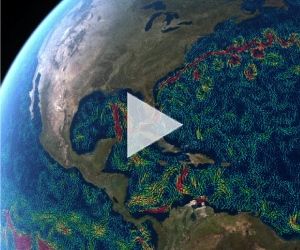 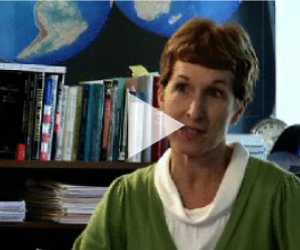 Density Effects [more]
The Importance of Salinity
The ocean has major impacts on weather and climate, affecting us miles from the shore. 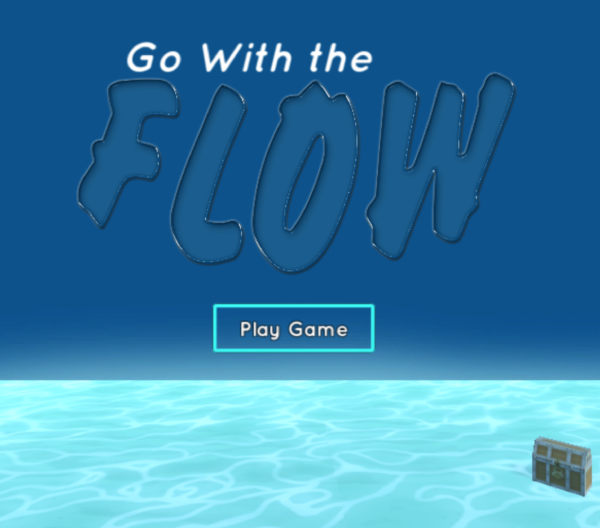 How much does ocean salinity vary with depth?

Scientists have observed freshwater outflow from the Amazon River traveling a great deal farther into the Atlantic Ocean than had previously been documented, at times reaching almost to the African Continent. Do fresh water pockets created by rainfall over the ocean's surface hold together (over time and space) in a similar way to those of freshwater outflows from large rivers such as the Amazon?

In the tropics, the Pacific, and the Atlantic, there are what we call inter-tropical conversion zones. These zones occur near the tropics where wind develops between the northern and southern hemispheres. In the Pacific, this region produces more rain than the Atlantic. The traditional thought - before the Aquarius mission - was that rainfall would form a freshwater layer on the surface that then quickly mixed vertically with the seawater below it. If this were the case, we should not see a freshwater layer on the ocean surface for very long. The speculation from Aquarius data is that it has to do with local wind conditions. When the ocean surface is calm and the wind is low, the freshwater layer can stay "intact" longer. But when the wind is stronger, vertical mixing is more rapid and the convection currents increase, potentially affecting weather patterns. A recent study indicates that this could very well be the case. Scientists looking at data from Aquarius and SMOS observed, in unprecedented detail, a vast, warm water surface barrier layer emanating from the Amazon/Orinoco plume outfall and crossing - largely intact - the Atlantic Ocean during Hurricane Katia.
Simon Yueh, Aquarius/SMAP Project Scientist, NASA Jet Propulsion Laboratory, 2014 [Interviewer: Chris Howell] in SMAP, Aquarius, and Our Planets Water Cycle: Another Step Forward in Solving Climate Puzzle

Has new insight (gained from Aquarius data) contributed to a better understanding of the dynamics of ocean surface and subsurface currents and how they function? 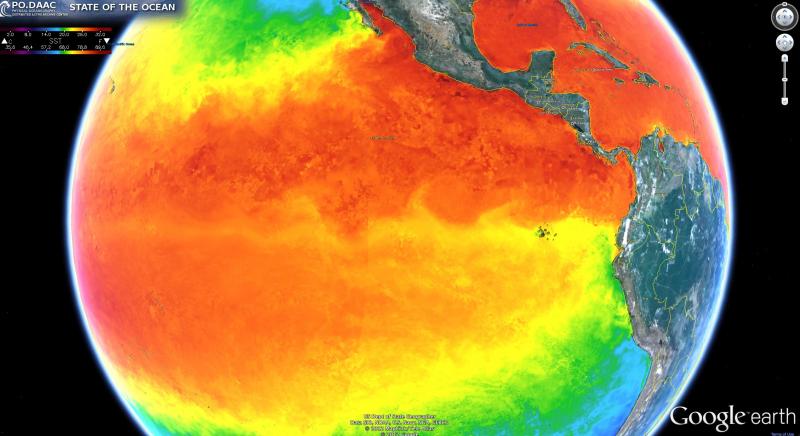 Sea surface temperature (SST) and in the eastern Pacific on 10 July 2012. Image created with PO.DAAC’s State of the Ocean Visualization Tool.

I think with the information we're obtaining from Aquarius, we're learning to go back and re-assess - re-evaluate - the role of vertical mixing and horizontal advection in ocean dynamics. So, even for a region we think is dominated by evaporation, or for some reason, dominated by precipitation, now the general picture is we can only grasp these as hypotheses. Horizontal advection, vertical mixing, evaporation, precipitation, all these play an important role at different times, at different scales and resolutions.

For example, another very interesting science phenomena discovered by Aquarius is what we call a tropical instability wave in the Atlantic and Pacific Oceans. (Tropical instability waves are north-south deflections of the "tongue" of upwelled cold water that extends westward from African and South American continental margins and along the Equator. These waves propagate with an average period of about 30 days, and a wavelength of about 1100 kilometers.) This is a new discovery by Aquarius. While it has been seen in ocean surface temperature images from locations a few degrees north of the equator, Aquarius now shows us that these kinds of waves also exist near the equator - but can only be seen in the salinity dataset.

The other example is the river outflow. Standard thinking has been that fresh river outflow from the Mississippi River would only affect coastal regions near Texas, Mississippi and Louisiana. The Aquarius data now shows that the fresh water on the surface can reach all the way to the southern end of the Gulf of Mexico. In the winter, when there's not much precipitation in the region, then in the summer when there is precipitation, we can see that salinity cycle in the upper ocean through the Aquarius data.

Another example I'd like to tell you is pretty interesting, it's something that we've just started to understand. It's a combination of how useful it is to combine the whole motion image salinity together. One of the interesting regions for the oceanographer or the climate scientist is the ocean surrounding the Indian Subcontinent. Why is that region so important? They have a monsoon season, right? In September, they get a lot of rain. Then, in the Indian sub-continent, around Tibet, they also get lots of snow. So the heavy precipitation and river run-off dump vast quantities of fresh water in the Bay of Bengal. We also have heavy precipitation over the open ocean in the same region. When we start to look at the soil moisture changes over the continent, and the salinity changes in the ocean, we can see their time correlation. Then, we can see when the fresh water will actually reach the southern point in the Bay of Bengal. But there's something else, more than just the fresh water coming into the Bay of Bengal. There's also a current in the Bay of Bengal, and that current can change direction in winter and summer. So, we can see how everything plays together, with fresh water coming out of the Bay of Bengal, and then the ocean current actually moving the fresh water around.